​As Great Britain’s rowing crews prepare for the Olympic Games, over 100 rowers from Kingston, Richmond and Twickenham are getting ready to row 35 times the distance of an Olympic event, in a single day, down the River Thames on 10 September.

Seventy kilometres in a day is a real marathon - in fact, it's two!

The 70km event from Henley to Thames Ditton – which will raised money for the charity Young Minds and for the school boat club - has the backing of double Olympic champion James Cracknell, who learnt to row while a pupil at KGS.

“The 2k races you see at the Olympics are tough but the pain only lasts for less than six minutes,” he said.

“Seventy kilometres in a day is a real marathon - in fact, it's two! This is especially tough if you’re not a regular rower, as is the case with some of the people taking on the challenge.” 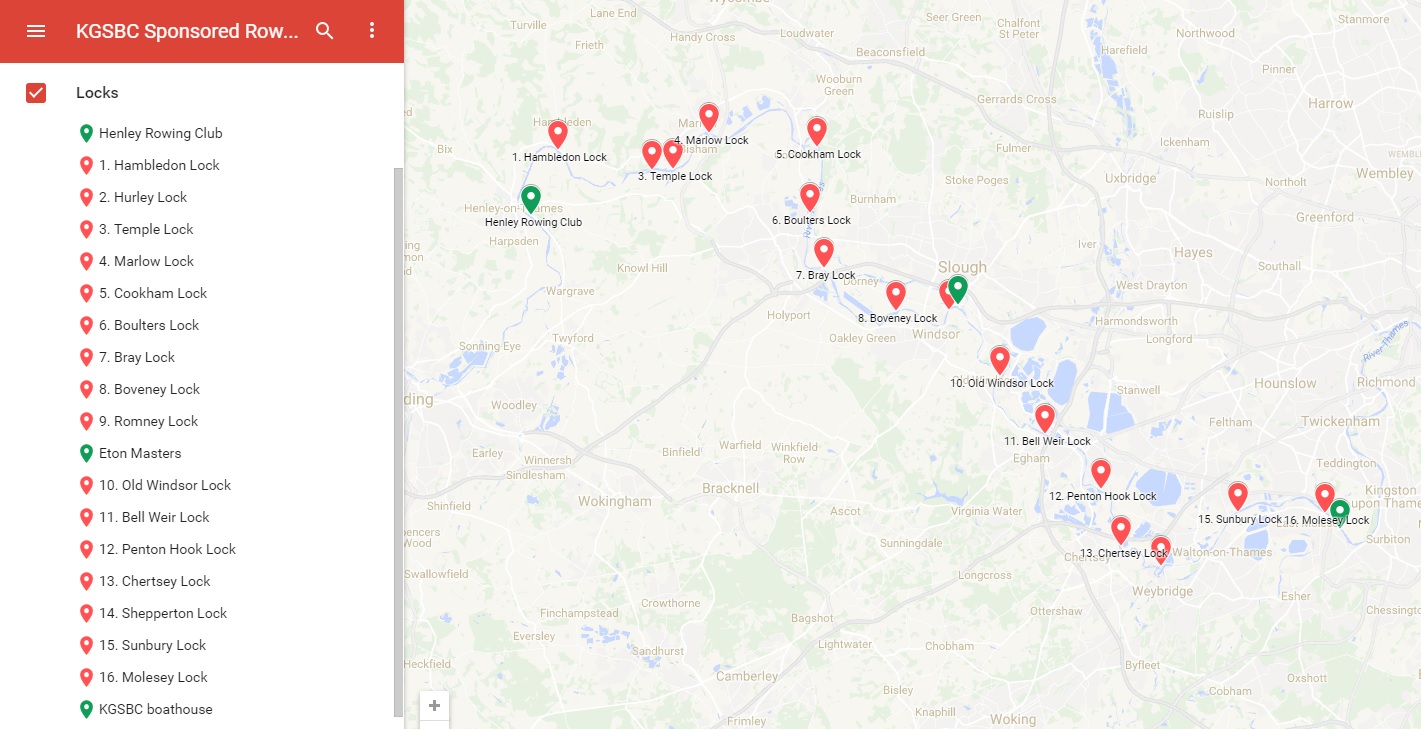 School pupils, their parents – many of whom have learnt to row especially for the event – and members of the KGS Veterans BC for former pupils and parents are all taking part in the event.  They will start in Henley at 6am and travel through 16 locks in a challenge lasting approximately 13 hours.

“The KGS Boat Club and particularly this year’s nominated charity, YoungMinds, are deserving causes and all the money raised will be split between the two,” said James Cracknell.

“A tremendous amount of effort will be put in by the rowers and the multitude of people who help make the event possible on the day so if you’d like to support us, please donate.”

To find out more or to donate, please click here.