On the 6th October the first year went on a History trip to Bodiam Castle. We got a coach to Bodiam Castle, which took about an hour and a half, but it was worth the wait when we got to the Castle. It was huge!

My group's first activity was a re- enactment of the Battle of Hastings. Our homework was to make a shield, which we used in our re-enactment. The array of shields was amazing, big, small, tall and short with some very interesting designs on the front to reflect our family name and personalities. Only one side could win the battle and we all knew who that would be!

We then went to a set of tents to learn about the diet of a Lord and Lady and their clothes, members of the class got to dress up as the Lord and Lady, and someone else had to be their peasant! The groups were then split up and we could either learn about medieval medicines and health, or medieval armour. I chose the medieval armour, and we had a little talk about all the names of the various pieces of armour. Then we were allowed to try it on and feel the different pieces of kit. I tried on a full helmet with a chain mail neck guard and it was so heavy it just weighed my neck down. I could not imagine how hard fighting in it would be! The medieval medicine group got to learn about how they treated battle wounds, tooth ache and what they thought caused and cured illnesses. It was not for the faint hearted, and everyone was fascinated by the live leeches kept safely in a jar!.

After the medieval workshop we went into the castle and did a tour all around it. I hadn’t realised how gigantic it was! The castle had many defensive features, but had also been made comfortable to live in with a well, various ovens, fire and very steep stairs. We climbed up to the towers which were extremely high up and you could look down and just see an array of ants (people) on the ground. You could even see the huge fish that were swimming around in the moat that surrounded the Castle.

Overall the trip was really fun andenjoyed by everyone. We did learn lots as well! 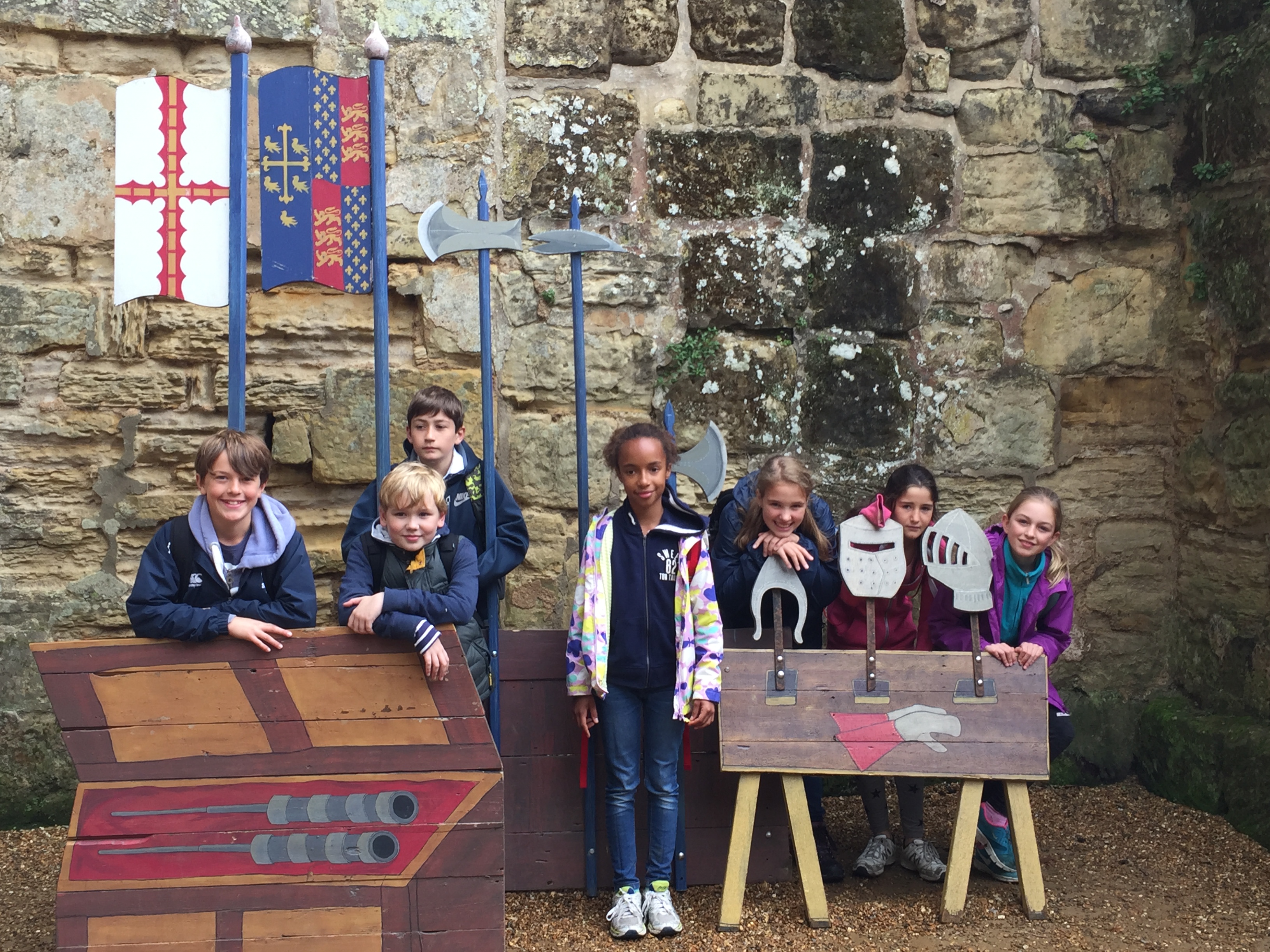 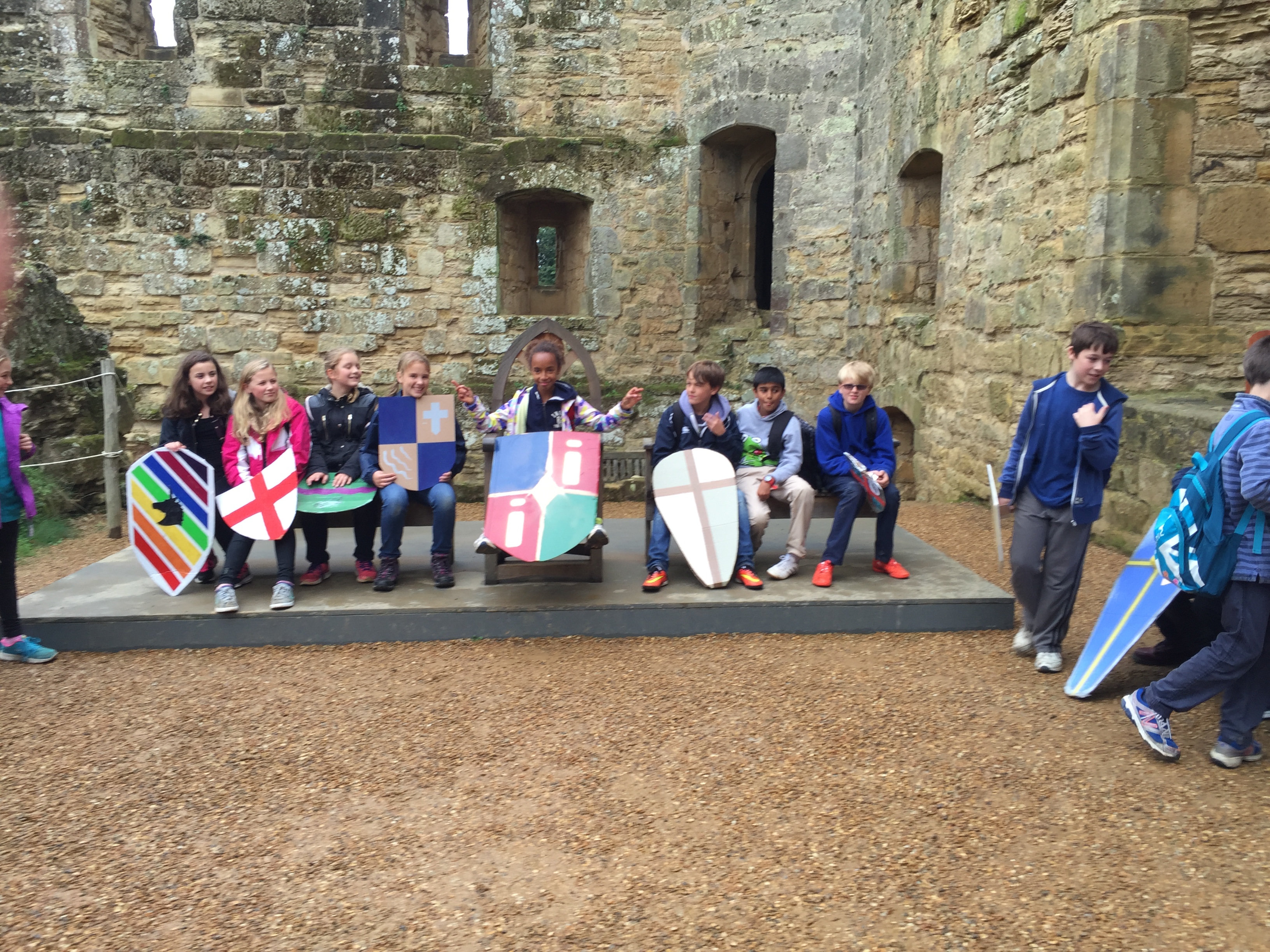