Over Easter some of the junior school were invited to go on a hockey tour to Wageningen in Holland, where we would exchange with the Dutch hockey club, and stay with our hosts and their families for five nights.

We met at Ditton Field bright and early at 6.10am on Thursday morning and headed on our two- hour journey to the ferry followed by a two-hour ferry journey and another long 5 hours on the coach. When we arrived, our hosts were waiting to take us back to their houses where we met their families. The next morning we went to a theme park, called the ‘Efteling,’ where we were allowed to wander around, go on rides and buy food for a couple of hours. Here we won Fitz (Dutch word for bike) our mascot for the girls A team that would come to each of our hockey matches and be given to our chosen player of the match after each game. We then went back to the hockey club where we played Wageningen for the first time. The girls A’s lost 8-0 and the girls B’s lost 6-0, although we got thrashed we were getting used to their quick style of play.

On Saturday, KGS played Shinty HC and Phoenix HC and it was a great start to our day when the coach almost managed to scratch a car while parking. The girls A’s played Shinty and lost 5-0, but had improved a lot. The girls B’s however, unfortunately lost 11-0 to Phoenix. We then had match tea at the clubhouse where we received cool sunglasses to keep and a wristband. From our matches we went straight to watch Amsterdam HC play Orange-rood HC in a Men’s Euro League hockey match. The game was a very high standard of hockey and was very enjoyable to watch. There were stands with chips and some shops where we bought our coaches presents. After this we went back to the Wageningen clubhouse to change for the disco. The disco was fun and included some great dancing from Mr. Bartram and Dutch boys taking selfies with every girl they could.

On Easter Sunday we had the morning with our hosts and families, where some people went to church and others had Easter egg hunts. Later we had to meet at the club where all the teams played Wageningen again as well as another Dutch team, Ede HC. The girls A’s lost 3-0 to Ede and in the next match against Wageningen lost 6-1, but we scored our first and only goal of the tour-scored by Sophie Wood. The B’s on the other hand lost to Ede 4-0 and in a very close match against Wageningen lost just by 1-0. Then on our last full day in Holland we played Wageningen for one last time. The girls A’s lost 4-0 and the girls B’s lost 2-0. Overall both as a team and individually we all improved massively and had loads of banter! I would like to thank all of the staff and our hosts for making the trip very enjoyable. 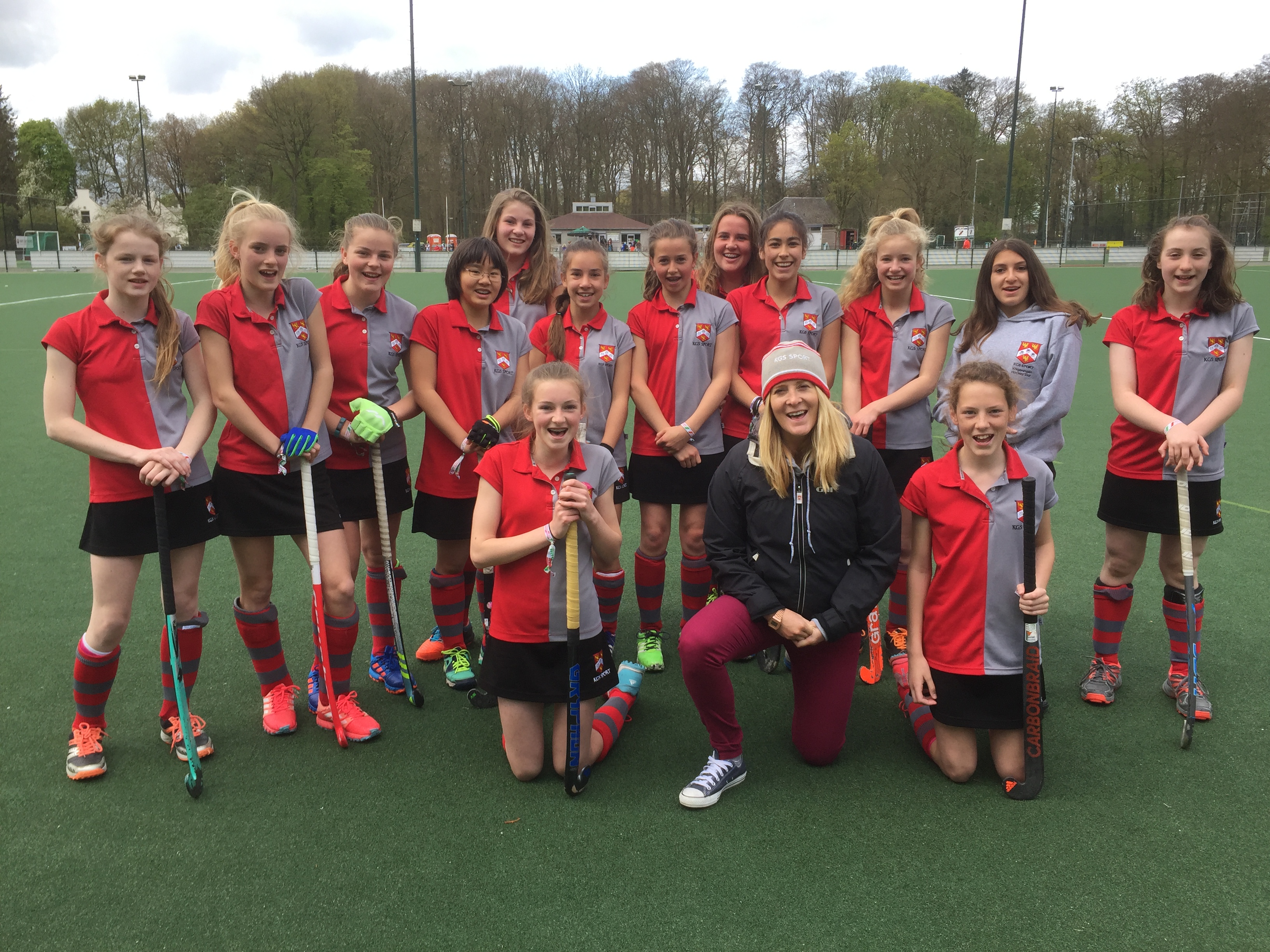