Hosted by Joe Hilty (U6TMR) and Sophie Gallagher (U6PSG) and judged by professional dancers Hayley Chilvers and Claire Sibley, the sell-out audience was treated to a combination of solo performances, duets and musical theatre numbers as well as pieces of original choreography devised by the older students.

The duets commenced with Lovekyn’s Aoife D’Mello (5MJJ) and Amy Falconer (5SJW) performing a contemporary duet to Ellie Goulding’s ‘My Blood’. This was followed by an energetic, upbeat performance from neon-clad Queen’s representatives Lily Abbott (4KEC) and Lydia Underwood (4AEB) to Fleur East’s ‘Sax’. Up next was Stanley’s inaugural House Dance performance by Lila Skeet (1S) and Sophie Garner (1S) to ‘Castle’ by Halsey, which told the story of a battle between two queens. Taverner’s Matti Mask (5LHW) and Clara Lyckeus’s (5SJW) emotional contemporary dance to James Arthur’s ‘Say You Won’t Go’ portrayed the breakdown of a relationship. Rounding off the duets was sister act Florence (2NAR) and Alice Chevallier (5MJJ).

Again, Lovekyn commenced the musical theatre numbers with the classic and appropriate, given the event’s proximity to Halloween, ‘Time Warp’ from the Rocky Horror Show. From dancing zombies to dancing candlesticks, Queen’s then invited us into Beauty and the Beast’s castle for ‘Be Our Guest’. Stanley’s ‘Lady’s Choice’ from Hairspray followed, which finished with the dancers falling at the feet of KGS’ very own Zac Efron (Cameron Spurling, L6HJW). Taverner transformed the Theatre into a New York speakeasy for their dance to Bugsy Malone’s ‘Fat Sam’s Grand Slam’ in which Mac Barclay (1T) as Fat Sam treated audience members to headstands and back flips aplenty. Walworth struggled, I’m sure, to get into character for ‘Revolting Children’ from Matilda in which a group of school children rebel against their teachers…

A great evening was had by all and the professional adjudicators were honoured to be invited to judge the event. Congratulations and thank you to all students who participated as dancers, hosts, choreographers and crew but a particular well done to Queen’s House who, after much deliberation, were awarded the winners of House Dance 2016/17. 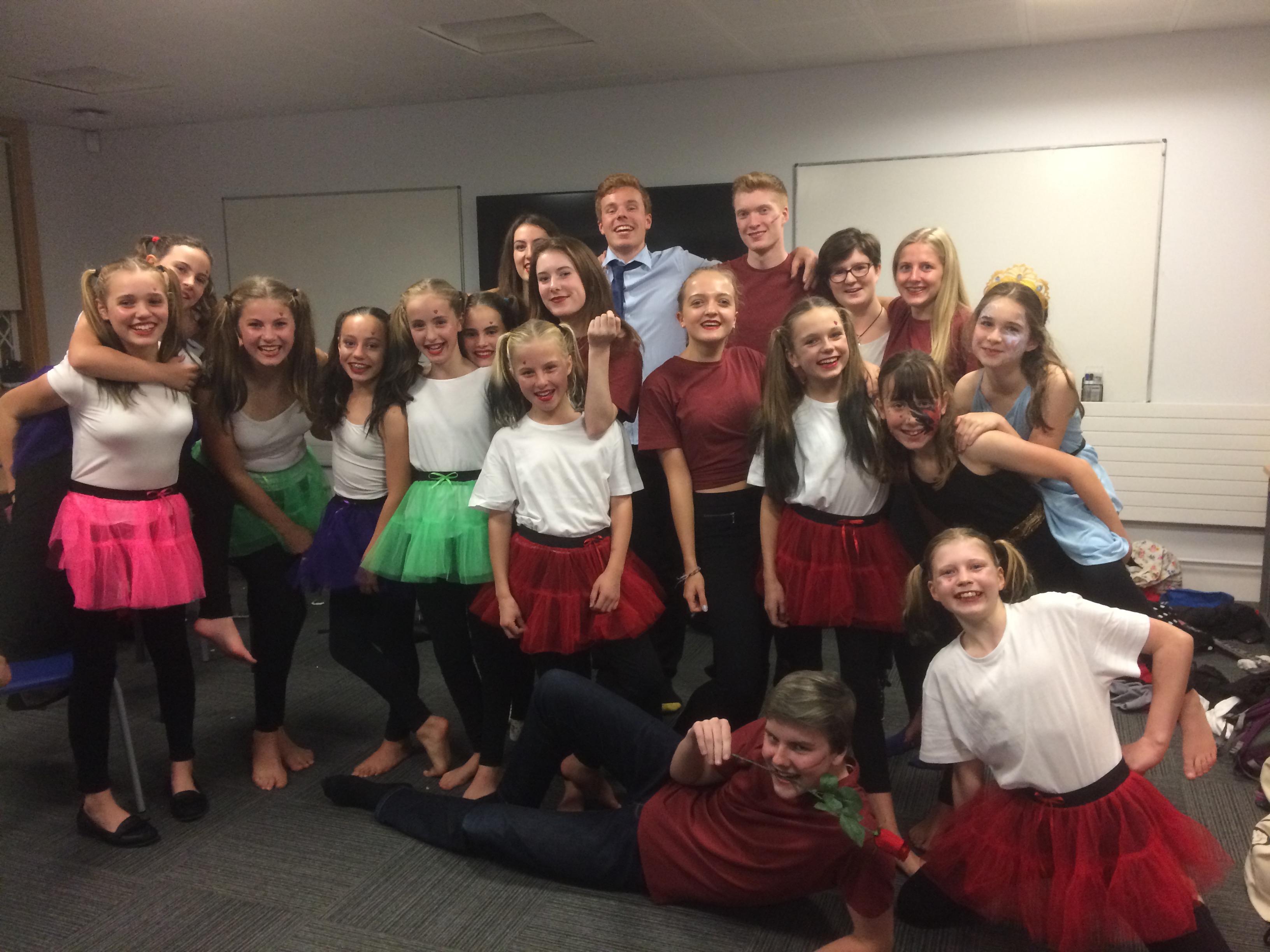