On Wednesday 22 June, KGS’s Young Enterprise company, 'Seeko', visited FareShare to hand over the profits generated from the sale of its product ‘Collapsiware’.

Throughout the past academic year, Seeko has sold hundreds of collapsible food boxes at trade fairs, in Bentalls and to friends and family with the aim of giving all of the Company’s profits to FareShare, a charity which aims to tackle the issue of food waste.

FareShare strives to fight hunger throughout the UK by solving the major problem of food waste. The Charity collects good food destined for waste from major suppliers in the food industry and redistributes it to charities and community groups who use the food to make nutritious meals for vulnerable people in homeless hostels, community cafes and domestic violence refuges.

After a year of hard work selling hundreds of Collapsiware, Seeko went along to FareShare’s warehouse in Deptford, east London, to learn more about the Charity’s work. Upon arrival at FareShare, Seeko listened to a fascinating presentation about the Charity’s history and current projects. Last year alone FareShare redistributed enough food for 18.3 million meals, saved 9,070 tonnes of food from waste and supported 2,489 charities who would otherwise not be able to provide healthy meals to the people they help.

After the talk, Seeko was asked to help put together an order in the warehouse to send out to a local charity. The team was put to work running around FareShare’s vast warehouse locating the food required to send out which included apples, boxes of cereal, mini hamburgers and smoked salmon amongst many other products. Seeko was really efficient and found the items required very quickly and the order was then ready to send out that afternoon to a charity based in Bethnal Green. After successfully completing the food order, Seeko presented a cheque for over £800 to FareShare’s Fundraising Department. The Charity was delighted with such a generous donation which will fund over 3,200 meals. It was a great end to a successful year for Seeko. 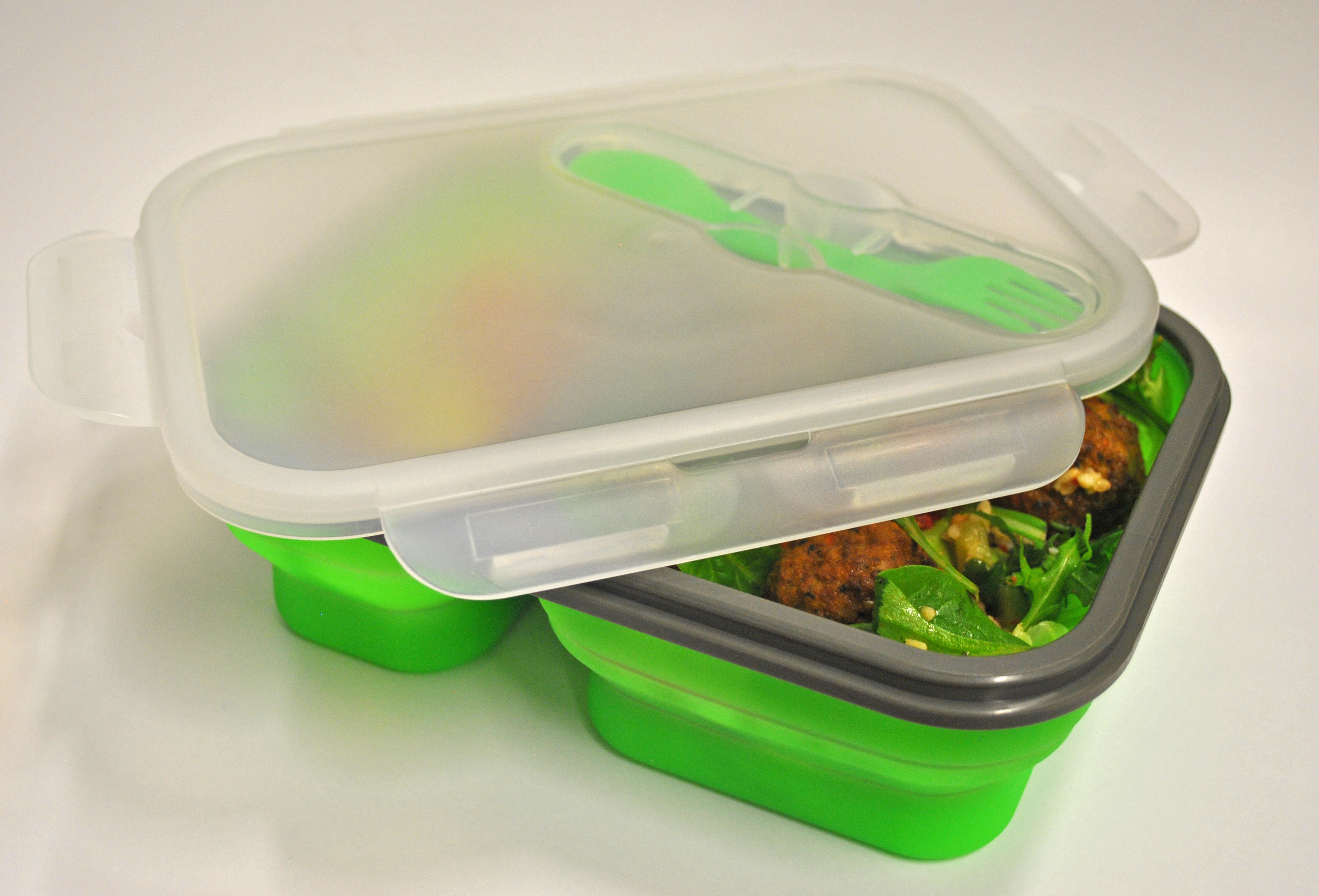